5 Ways We Spend Money On Our Phones

We spend a lot of money on our phones, and a lot of it is essentially invisible. Of course, when you use your phone to connect to the internet and purchase a product or send someone money you’re making an intentional, conscious decision. If you’re like most mobile users though, you probably have other spending habits that are less apparent until you stop to think of them specifically. And these are some of the things we should all be aware of as we move further and further into a world driven by mobile tech. 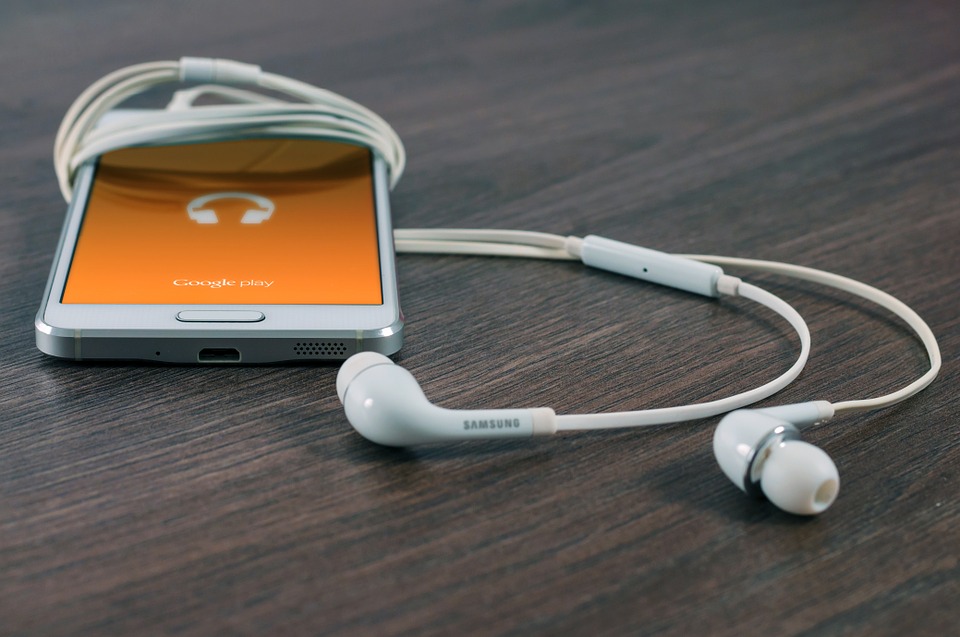 Maybe the easiest way to incur expenses with mobile phone usage is through data costs. Unless you have an unlimited data plan with your provider (as more and more people seem to), chances are you have a limit to how much data you can consume – and that you’ll occasionally push that limit. A few years ago this wasn’t quite as big a problem; we relied less on our phones, and it was therefore easier to stay under these limits. Now, though, many of us are on our phones constantly, and thus far more likely to exceed our monthly limits and garner penalties. The best way to address a problem like this, naturally, is to cut back on usage. This is easier said than done, though, so another wise strategy is to do a price comparison between a more robust plan and the penalties you may already be paying, and take action accordingly.

Gone are the days of individual song downloads and personal libraries. Apple’s recent decision to “kill” its long-running iTunes service more or less put the nail in the coffin of this era of music consumption. Now, it’s all about streaming – subscribing to one service or another and enjoying a virtually unlimited selection of available music as a result. There’s debate between Spotify and Apple Music atop the streaming business, and YouTube Music, Amazon Music Unlimited, and Google Play Music aren’t to be overlooked either. But here’s the key question: Are you subscribed to more than one of these services? It may sound ridiculous, but plenty of people are, simply because they signed up for one service on one device and another on a separate device, or because they latched onto Apple Music and got into Spotify a few months later, etc. It’s easy to spend more than you need to, one way or another,
so mind your music streaming habits as well.

Naturally there are some gaming apps that cost money up front, but there are also a lot of borderline-invisible costs we can go along with in mobile games. Conventionally, this means hitting “ok” on in-app purchases that help us enjoy games we’re already playing. For many around the world though, casino gaming also comes into play here. Online casinos from New Zealand to the UK attract users with introductory bonuses and free opportunities, but thereafter require fresh deposits for gameplay. That these same casinos now put out a great deal of mobile content means it’s become easier than ever for players to continually pump money into online gaming, without realizing how much it may be adding up.

Subscriptions tie into the music streaming ideas above, so we don’t need to get too far into them. However, we should note that there are so many apps through which you can start a subscription now that it’s easy to get carried away without taking the time to add it all up. You might subscribe to one or two digital magazine apps, a music streaming service, a few video streaming apps, an e-reader, and a premium podcasting app, and find yourself surrendering $50 or $60 a month without even realizing it!

We’ll wrap things up with perhaps the most obvious point, which is that it’s also very easy to spend too much money buying apps. While a lot of the best ones are free these days, data shows that people are spending more on apps as the years go on, with averages in some markets getting close to $80 each year. Now, buying an app shouldn’t be a big problem now and then, but given that most mobile users would probably see $80 a year as too much, it’s still fair to point to app expenses as an area in which a lot of us could stand to cut back.

Are you a tech nerd and a great writer? I'm currently accepting guest posts. Sounds good?
Get in touch
PrevPreviousWork Out Apps for the Fitness Fan
NextStock Market TrendsNext