Google Fred Update: What You Need To Know 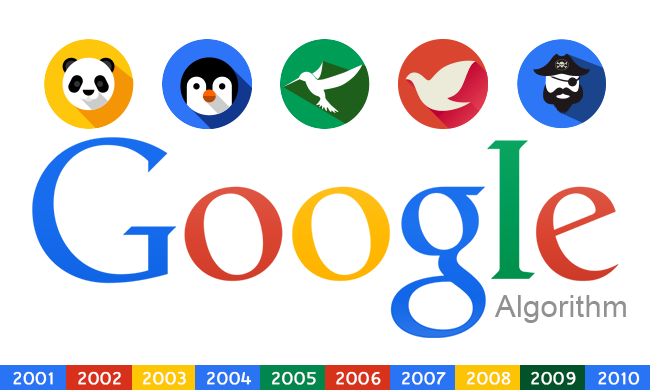 Google uses myriad SEO tools to create an authoritative platform for ranking website pages. Most of us have heard about Google Panda and Penguin, which are not animals that Google rents from the zoo. However, most website owners have not heard about Google Fred. No, it’s not the nickname of a Google nerd who develops cutting edge analytics tools.

Google Fred is the new and improved algorithm that according to Google, “targets black-hat SEO tactics tied to aggressive monetization. This includes an overload on ads, low-value content, and little added user benefits.”

In other words, Google Fred, which is named after the famous caveman called Fred, is the most effective tool Google uses to ensure the implementation of best digital marketing practices.

Google Fred promotes solid content marketing strategies by punishing websites that place little, if any emphasis on uploading high-quality content. UK SEO services have closely followed the latest Fred updates, and we come away with a few impressions.

An SEO toolset data collection company recently published an in-depth analysis of the latest Google Fred update. After reviewing the results of more than 300 website domains, the company concluded that Google Fred hit websites that were “based mostly on advertisements, outdated, thin and scraped content, as well as incomprehensible articles made up of 300-word SEO texts pumped to the brim with main keyword mentions and void of any useful information or a sense of readability.”

This confirms our analysis that the Google Fred update went after websites that aggressively monetized web pages, at the expense of presenting the type of helpful content Google search engine algorithms reward.

A spokesperson for the SEO toolset data collection company said the company analysed more than 300 websites on Google Spain, Germany, United States, and United Kingdom. Most of the websites hit by Google Fred lost between 50 percent and 90 percent online “visibility,” which is a nice way of saying the web pages fell long and hard in Google search engine rankings.

The big hit to black hat SEO strategies includes a massive content quality Google update that took place earlier this year. We never received confirmation about the February content quality update performed by Google. However, with the recent Fred update, we feel it is safe to assume that Google is aggressively turning online searches into ones that feature websites that present high-quality content, and not spammy ad sites that are only out to make money – good news then for serious UK digital marketing agencies.

We will wait to hear more from Google, but we doubt the search engine giant will change its approach to announcing algorithm updates. As Google executives Gary Illyes and John Mueller said, “Google makes updates all the time.”

Are you a tech nerd and a great writer? I'm currently accepting guest posts. Sounds good?
Get in touch
PrevPrevious4 Features Every Business Firewall Should Have
NextSimple Way to Clean the Cache on a Mac with Movavi Mac CleanerNext