PURE STORAGE, a Nasdaq listed hardware company, is to create 125 jobs as it establishes a European, Middle East and Africa (EMEA) support centre in Dublin. 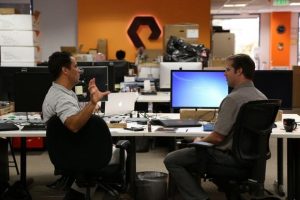 The company said it was seeking 20 support staff in Dun Laoghaire in south Dublin. It plans to employ 50 people there by the end of 2016 and then expand to 125 employees by the end of 2017.

Pure’s new offices will be in Adelphi Plaza in Dun Laoghaire. The company is particularly looking for support staff with language skills. Its website lists vacancies for escalation engineers who speak Spanish, French, Italian, German and Portuguese.

The company sells enterprise level computer memory storage using flash technology that uses chips rather than a spinning disk. Flash storage is more expensive than hard-drive storage but it is quicker so it helps to ensure internet companies’ websites are faster.

Pure already has customers in Ireland. The betting group Betfair is the company’s largest Irish client, with nine hardware arrays based in a Dublin datacentre.

Other Irish-based customers include Smyth’s Toys and software company Workday, which has its European headquarters in Dublin. Pure sells in Ireland through a distributor, Nextgen Group.

The company had been one of the so-called unicorns, raising private investment at a valuation of over $1bn. It floated on the Nasdaq in October, valuing the company at about $3bn.

Pure announced last week that its revenue had almost tripled to $131.4m (€120.8m) for the third quarter to October 31. The company made a net loss of nearly $57m in the quarter.

Despite a surge in the shares after the strong results, they remain below their $17 flotation price. 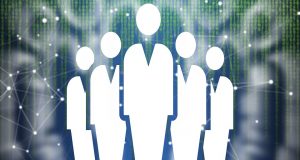 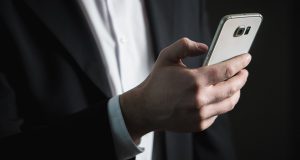 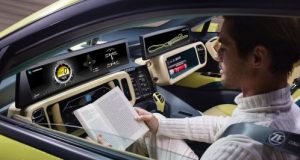 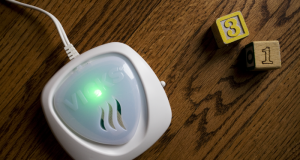