A cyberweapon looks nothing like a gun or a tank but it can be just as deadly. 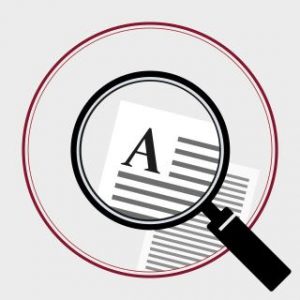 IT specialists dubbed cyberwarriors write code to carry out tasks from wiping the hard drive of a computer to shutting down an entire power station.

Weapons are designed to achieve a specific goal but they cannot always be controlled. A cyberteam will use electronic reconnaissance to learn more about their target, such as hacking email addresses to gain entry to a computer network to understand its strengths and weaknesses.

For a cyberweapon sponsored by the state, the resources will be available to design a computer virus and test it against a specially built model of the network that it plans to hit before launching the weapon for real. This enables the cyberattackers to perfect the code and increases confidence that it will work.

Poorly tested attacks often fail when they encounter the cyberdefences that will be in place to protect any large company or critical piece of national infrastructure.

Unlike uranium centrifuges, which can easily be spotted by satellite, it is impossible to know the level of potency of the cyberweapons that are being developed by the world’s leading cyberpowers, which include the US, China, Russia, Israel, Britain, Iran and North Korea.

Anyone with a PC, laptop, tablet or smartphone can create a virus and the device can easily be concealed anywhere because it is just a piece of code.

Cyberweapons, once used, can be copied by allies and adversaries. This was seen with the virus allegedly used by Iranian hackers to wipe tens of thousands of computers belonging to the oil company Saudi Aramco in 2012. It is thought to have been a variation of commercial software that is used to wipe hard drives before they are thrown away.

A variation of the virus used against Aramco was allegedly then copied by hackers in North Korea and deployed against Sony Pictures in 2014. 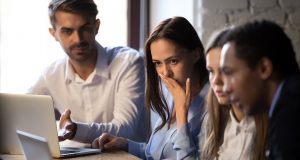 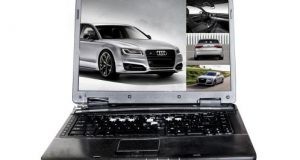 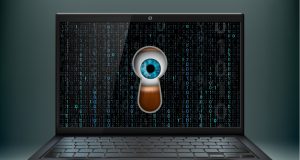