Eight Tech Predictions for 2017 and Beyond 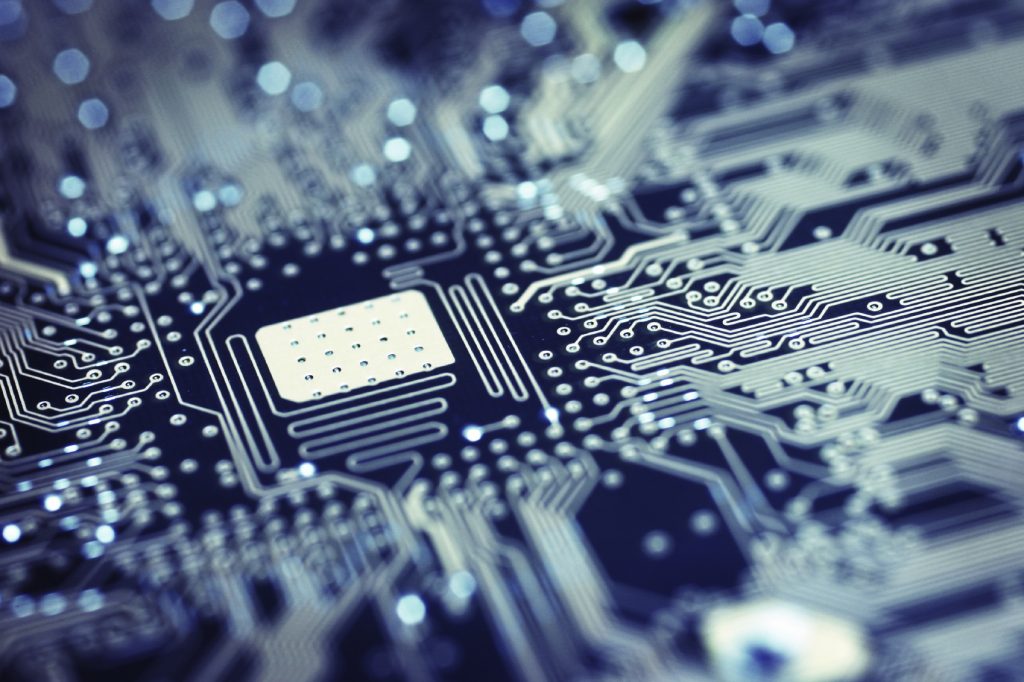 Predicting the future is easier said than done, particularly when it comes to technology. Back in 1943, IBM President Tom Watson stated, “I think there is a world market for maybe five computers.” In 2004, Microsoft founder Bill Gates announced, “In two years from now, spam will be solved.”

Obviously, not all tech predictions come to fruition, buy many do in some form, and it sure is fun to speculate. As tech innovations accelerate, it does become easier to see where certain innovations might be heading. For example, big data, the Internet of Things (IoT), and Virtual Reality remain prime fields of growth and innovation. Here is a run through of just eight key tech predictions for 2017 and beyond.

In the past, and still mostly today, machines wait for us to tell them what we’d like for them to do next. Some innovators are working on developing machine learning systems based on artificial intelligence theories. These new machines will be able to discover and design new concepts and projects.

Some of us already have IoT devices in our homes, which allow smart thermostats or appliances to keep us comfortable and living a life of convenience. IoT has also made advances in the industrial sector, where sensors allow machinery to both operate faster and more efficiently.

Generative design is a design method that allows a combination of unlimited options to find the most optimum result. This type of design can be applied to new manufacturing projects as well as architectural projects of the future.

We’ve all seen the new virtual reality (VR) headsets that were so popular over the holiday season. Yes, they’re fun for gaming, but VR also has specific applications in many industries, including construction. A contractor will be able to use VR to virtually review a job site, make changes, and plan work for the coming week.

The tech advances in medicine that we’re about to see are almost too many to list. Soon, we’ll be able to diagnose serious diseases such as Zika, Ebola, and tuberculosis with a specially-treated strip of paper. In less than a decade, look for the dawn of consumable microbots that will both diagnose and treat injuries from inside the body.  A field called optogenetics, which uses light to control neurons, may eventually provide us treatments for neurologic disorders such as Alzheimer’s, schizophrenia, and Parkinson’s.

When the first computer was invented, it weighed more than 30 tons and dimmed the lights in Philadelphia while in operation. We’ve obviously come a long way in reducing the size of computing technology. Within another one to two decades, we could have computer chips that are atom-sized.

Speaking of small, technology at the nano level, or nanotechnology, will allow some massive innovations in manufacturing, medicine, computing, and other high-tech areas. A nanometer is equal to one-billionth of a meter, so nanotechnology will allow for the development of microscopic tools.

We’re already seeing increased use of 3D printing for education and custom manufacturing. Interestingly, many homes will probably have a 3d printer in another 20 years. Consumers will be able to purchase design files online and print out their own household products such as furniture, kitchen items, and toys.

Are you a tech nerd and a great writer? I'm currently accepting guest posts. Sounds good?
Get in touch
PrevPreviousDependable Ways to Protect Your eCommerce Site from Hacking and Fraud
NextHow Technology Makes Web Design EasierNext