5 Things to Consider Before Choosing a Wifi Router 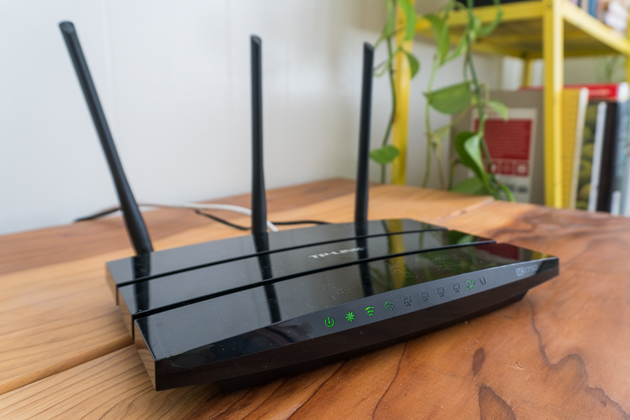 A wifi router is, without any doubt, the crux of your home/office wifi network. That’s why if you’re setting up a wifi network for the first time or upgrading your network, it’s important to know about a wifi router. Obviously, you want to have a solid internet connection, that’s why a right wifi router for yourself is a necessity. Considering these things, I have a list of 5 major points you need to know before choosing a wifi router.

Do you actually need a wifi router?

Now that might sound like a crazy question, I agree. I am contradicting my own statement that wifi routers are necessary. But that was for the wifi networks. There are networks, others than wifi network, such as a traditional wired network for which a wired router would be enough.

So now it up to you to decide which sort of network you want. If you want a wifi network, then you continue reading this post.

There are different standards of WiFi and all these standards are not equal. The latest WiFi standard is 802.11ac but there are some parts of the world where 802.11n is still common. Apart from that, you should also keep in mind what wifi version your other gadgets have. If your laptop/mobile support 802.11n then there’s no point in getting an 802.11ac router. It’s because the maximum speed a wifi network can have is the slowest one between a router’s speed and client’s speed.

You can buy an old router in even less than $50. Although there are some routers that cost more than 400 bucks. So how should you decide about the price range you want your router to be in? You should decide that on following points in this points like what features or range you want in your router.

Single vs Dual vs Tri-band

Currently, there are 3 types of wifi routers, based on the band type. First, there are single-band routers. These routers were common a few years back but you won’t find them as often nowadays. These routers have a single 2.4GHz frequency band.

Dual bad routers consist of two bands, One 2.4GHz and one faster band which works on 5GHz frequency. Tri-band routers have an additional 5GHz band they can use for serving more devices at one time.

That’s why you should only opt for a tri-band router if you have a large number of devices in your house and dual-band router in other cases.

If you have a large house then you must buy a high-end router like Asus ac88u because of a low-end router usually has a less range than a high-end one.