Why Is Computing Still Dominated by Men? 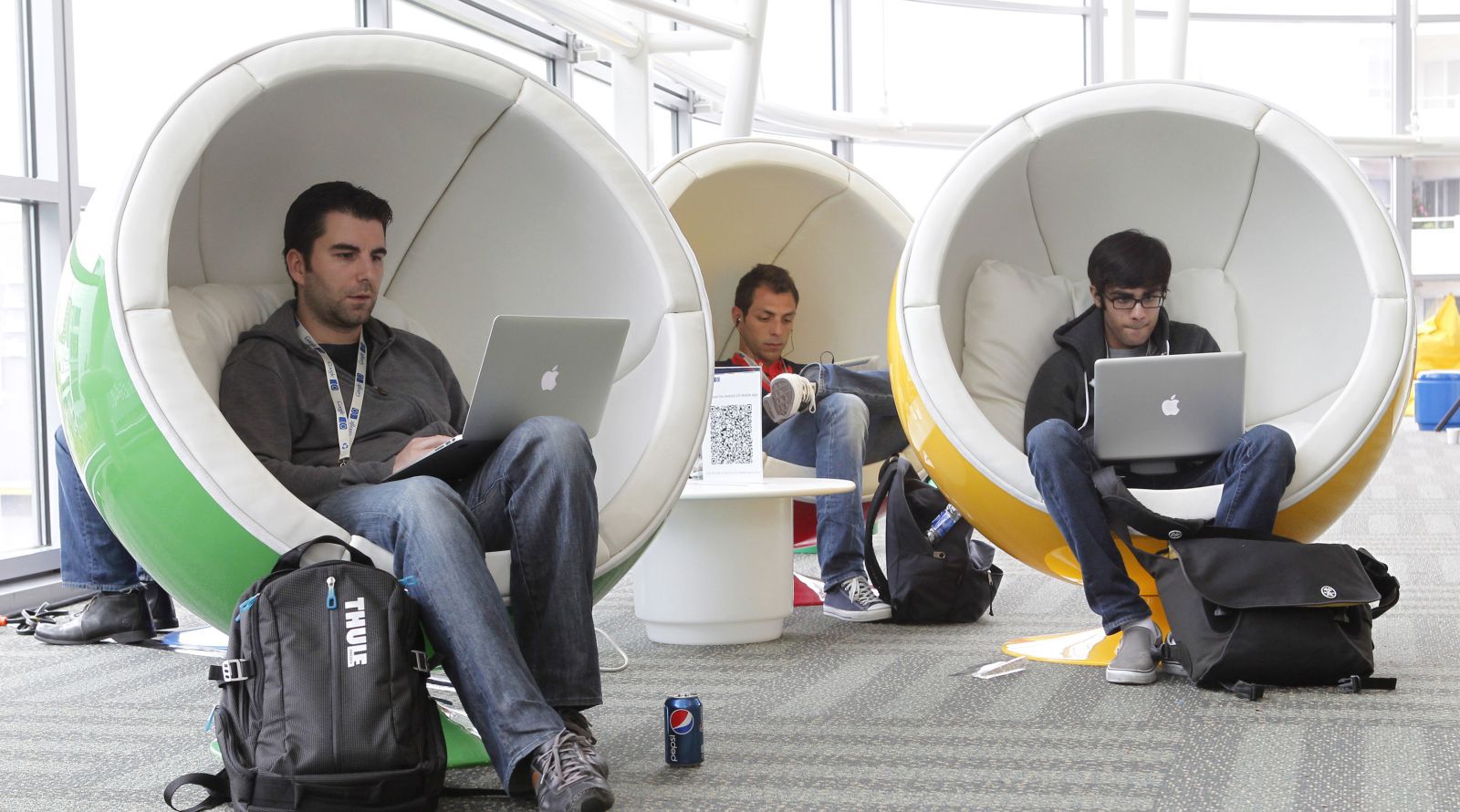 The gender stats in computing don’t look great if you are looking for equality between men and women. IT is a male dominated as it ever was, even though the women who do manage to carve out a career in computing do so very successfully.

Today, only approximately one in four people employed in computing are women. These stats look even worse when it comes to the number of women studying one of the STEM (science, technology, engineering, maths) subjects. Even though girls often outperform boys in these subjects at high school level, only a very small number go on to study one of these subjects at school. Gender stereotypes, the glass ceiling, lack of female role models, and women simply lacking confidence are cited as the main reasons for this staggering disparity.

Taking a closer look at these stereotypes, one would have to note that women are proficient at far more than online shopping, the odd bit of gaming, and taking an occasional trip to the Cherry Casino. Prominent IT women like Ruth Porat, CFO of Alphabet Inc, of which Google is a subsidiary, have time and again emphasized that women are smart and capable but utterly underrepresented in the tech world. Sheryl Sandberg,COO of Facebook, explained:

“No industry or country can reach its full potential until women reach their full potential. This is especially true of science and technology where women with a surplus of talent still face a deficit of opportunity.”

Women in Silicon Valley have continuously bemoaned the lack of gender equality, the prejudice, and the misconception that women are less capable than men. Nevertheless, throughout the history of computing, many women have played a significant role the advancement of computer science, and several women currently occupy leading positions in large IT corporations.

Perhaps highlighting and publicizing the achievements of these women more vociferously would lead to an increase in young women studying STEM subjects and pursuing tech careers.

Finding savvy computer staff can often be an uphill battle, and encouraging women to fill important positions is somewhat of a necessity. Unfortunately, women who do take up employment in the IT industry are far more likely to leave than men. The lack of promotional opportunities, blatant gender inequality in the job, as well as inadequate maternity leave provisions have contributed to many women leaving IT positions.

Leading experts have emphasized the importance of not just encouraging women to take up these positions but also of making female IT staff feel welcome, valued, and respect.

The Work Starts at School

The work of including women in the technology industry must begin at schools. By improving educational efforts and encouraging girls to participate in tech projects, educators can lay the foundation of greater gender equality in this sector. Organizations such as Girls Who Code, I Wish, Wise, and Girls in Tech are continuing to do great work and one would hope that the future looks bright for women with IT career ambitions.