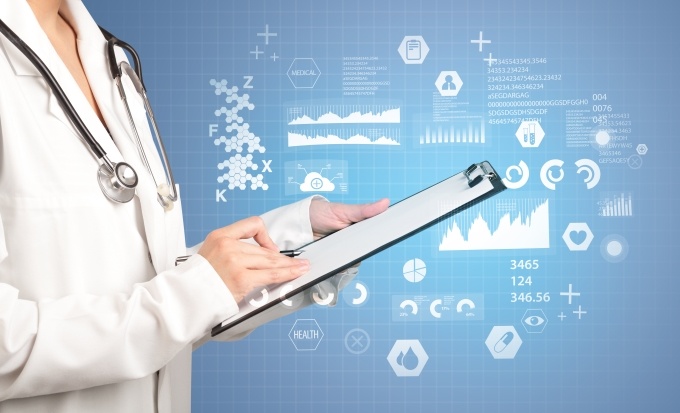 Healthcare IT has two typical advancement patterns: the first is rapid-fire advancement, in which a single discovery triggers swift changes, while the second is incremental change, building upon the last wave of innovation over time. A growing number of experts believe the next rapid-fire advancement is already here the form of data driven healthcare.

But what is data driven healthcare and what does a future with it look like? The answer may start with big data.

Modern healthcare has always relied on some form of data. Traditionally, this data has been mined from forms filled out by patients which are later transcribed into an electronic system. However, the recent advent of electronic health records has helped eliminate this error prone middle man and now most patient data is entered directly into information systems.

The result of this growing collective of electronic repositories, as well as the expansion of internet-enabled devices, has led to the amassing of highly complex and staggeringly large information systems referred to as “big data”.  And big data is expected to make big changes in healthcare.

How Will Big Data Change Healthcare?

Traditionally, data has been used in relational systems contained in-house at a given organization. With the rise of big data and new healthcare analytics tools, the future of healthcare is expected to reflect a new type of data usage. For instance, some of the ways experts anticipate data will impact healthcare include:

Who Will Shape This Data Driven Future?

Will the future of healthcare become exclusively influenced by data analysts and machine learning experts? The opposite is more likely, according to most experts. While data scientists will undoubtedly play an important role in shaping healthcare IT, the expected result of data-driven healthcare will be to widen inclusion rather than to narrow it. Patients will be able to interact with and create their own datasets more easily, potentially enabling them to take a more proactive role in their healthcare.

Better patient care isn’t the only expected outcome of data driven healthcare. As data becomes more accessible to patients and their caretakers, it’s also expected to become more accessible to researchers and offer them a potentially significant edge in the future. It’s thought that when researchers have access to a wealth of information, they’ll be able to design studies with the end-user in mind more easily. In turn, this is expected to help stabilize clinical trial retention rates and help bolster patient participation, which can cascade into delivering better medical solutions faster.

The data-driven future of healthcare IT is not one without its challenges, but as data analytics become more accessible to more organizations, patients and providers are expected to reap the rewards of better, cheaper, and faster healthcare.

Are you a tech nerd and a great writer? I'm currently accepting guest posts. Sounds good?
Get in touch
PrevPreviousPersonalize Your Email Lead Generation
NextAdvantages and Disadvantages of a Mobile Phone PlanNext