Pilgrims completing the haj in Mecca can use modern technology to keep cool with a solar-powered parasol that charges a fan and a mobile phone. 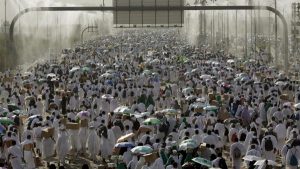 Each year more than two million people descend on Mecca, where temperatures can reach more than 45C, for the pilgramage

It is the brainchild of Kamel Badawi, a Saudi entrepreneur born and raised in the kingdom’s holy city of Mecca, home to the week-long Muslim pilgrimage.

Mr Badawi devised the parasol after spending years volunteering at the haj. He developed it with Manal Dandis, a Palestinian scientist. They unveiled a prototype before this year’s pilgrimage, which starts on September 9.

“The haj now takes places in summer when it is extremely hot,” Mr Badawi told The Times. “So many pilgrims use umbrellas, why not adapt them to make the overall experience more pleasant?”

More than two million people from across the world descend on the ancient city each year in the pilgrimage, one of the five pillars of Islam. Temperatures can reach more than 45C and last year thousands were treated for heat stroke and exhaustion.

For the next decade the festival will fall within the hottest summer months, a Saudi government study reported last week. The Saudi Arabian ministry of health has begun an awareness campaign and installed fans that also spray a fine mist in air-conditioned tents.

The hi-tech umbrella has a fan and power pack that can be charged through 16 solar panels on its canopy or via a normal power outlet. The cane of the umbrella doubles up as a flashlight. The GPS system, which comes with its own mobile phone app, allows pilgrims to locate each other in an emergency.

Mr Badawi said he hoped to sell the parasols for about £40 each. Pilgrims are increasingly turning to technology to ease their travails. Video emerged last year of a worshipper circling the sacred Kaaba stone on a hoverboard. 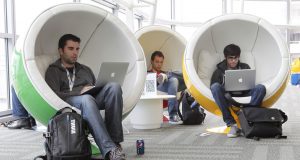 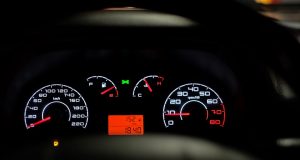 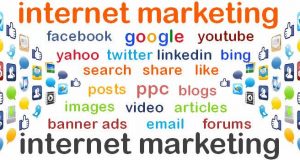 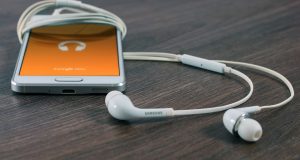