Are you ready for brand new Netflix Originally produced movies and TV shows? A new collection of movie titles and hit TV series is set to hit your screens as soon as Netflix are done clearing their current long-standing library of streamable content. This will be happening from January through to February 2017. Just so you can stay in the loop, here’s a list of shows and movies to be removed from their large collection: 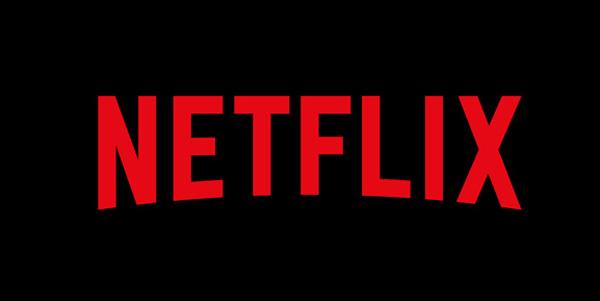 These changes are bound to make Netflix the number one online streaming service if the success of it’s previously produced originals like Narcos or House of Cards is anything to go by. You too can make sure you’re ready for this by spoofing your location to unblock the best Netflix content. 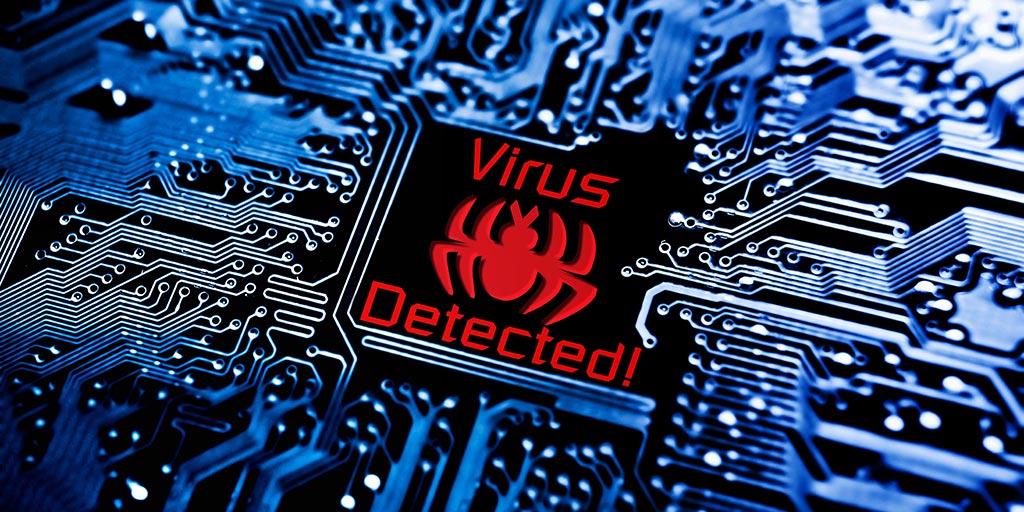 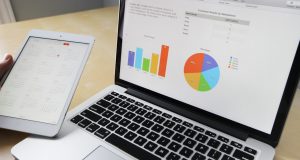 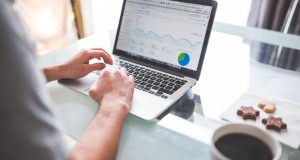 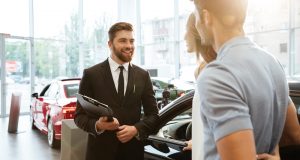