Are Online Sports the Next Big Thing? 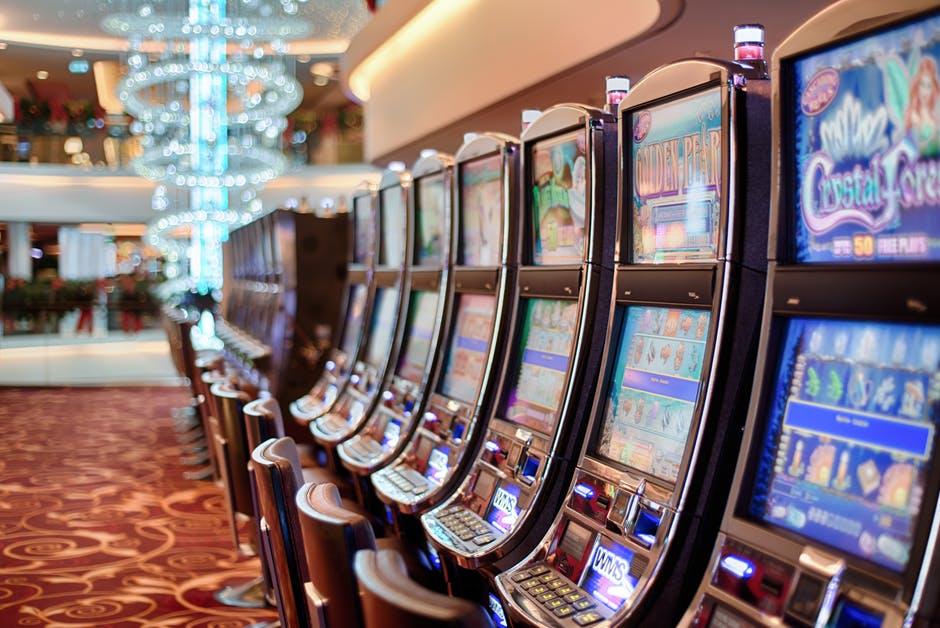 The world of e-sports has been receiving some mainstream attention as of late. Its appeal was once limited to gamers and geeks who loved video games and wanted to socialize with people that shared their interests. They soon went from playing games online to organising gatherings and small tournaments. As these events became more regular, they started generating a lot of public interest.

In merely a few years, this thing that used to pique the interest of a very small niche is on the verge of becoming a global phenomenon. Looking at the bigger picture, these developments clearly coincide with the sudden popularity of everything that was considered part of the “nerd culture.” Just look at the success of “The Big Bang Theory” and the impressive box office results of sci-fi movies and franchises.

E-Sports Are Taking Over the World

First released in 2009, “League of Legends” started as an online-based battle arena game where video game enthusiasts would battle each other until there was only one of them left in the game. Based on “Warcraft III,” an immensely popular video game, “League of Legends” attracted the attention of millions of players worldwide and spun-off its own series of tournaments.

Not only do these championships engage numerous pro-gamers from every corner of the world, but they have also become highly profitable. For instance, last year’s “League of Legends World Championship” had a prize pool exceeding $5 million, where more than $2 million went to the winner. Another similar event is the Dota 2 championship, which had a staggering $20 million worth of prizes in its latest edition.

In addition to the players, an equal number of people are watching these events in real time. Many e-sports leagues have lucrative deals with television channels and websites who stream their tournaments worldwide. Multimedia giants are taking notice and getting into the game. Three years ago, Amazon expanded its family of websites with the addition of Twitch, a streaming platform specialising in e-sports and online gaming. Similarly, YouTube launched its own Gaming channel.

The Value of the E-Sports Industry

Analyses show that more than 300 million people worldwide are avid watchers of e-sports tournaments. In the next five years, this number is expected to double. Financial experts at Goldman and Sachs estimate that the current value of the e-sports market is about $500 million. They expect this number to increase exponentially by over 20 percent annually for the next three years, by which time the industry will generate nearly $2 billion on a regular basis.

Where there are avid sports fans, there’s also betting. With the e-sports world experiencing an unprecedented boom, many bookmakers now allow you to place a bet on several popular online sports tournaments. To see how easy this is, you can check online e-sports betting options from William Hill.

There’s also plenty of money to be won. According to statistics, betting on e-sports generates billions of dollars each year. It has become so popular that the global revenue is measured in hundreds of billions, equalling the value of the global online casino market. Recent developments suggest that the industry will only continue to grow in the next few years. Whether the interest and the revenue will match those of regular sports remains to be seen, but the odds right now seem to be in favour of e-sports.

Are you a tech nerd and a great writer? I'm currently accepting guest posts. Sounds good?
Get in touch
PrevPreviousThe Benefits of VPS Hosting
NextBrowse Safely and Without Restrictions Using a VPNNext