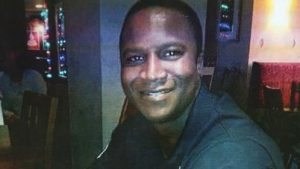 A policewoman said to have been badly hurt and who “feared for her life” in the incident that led to the death of Sheku Bayoh will stand trial over alleged data protection breaches.

Almost a year of legal wrangling about the extent of PC Nicole Short’s injuries has delayed her trial over allegations that she illegally accessed information on the police computer system.

PC Short was involved in the struggle that led to the death of Mr Bayoh, 31, in Kirkcaldy on May 3 last year. Police Federation chiefs say that she suffered significant injuries during the incident that led to the father of two’s death.

The trial, which was originally to be heard early last year, was adjourned until October and has been repeatedly postponed since then. At a previous pretrial hearing, lawyers said psychological and neurological assessments on PC Short had been carried out and she may never be able to appear in the dock.

The court heard that she had been involved in an “incident in Kirkcaldy” that had led to a “complicated medical state”, but lawyers representing the police officer say that doctors have now deemed PC Short fit to stand trial. A date was set in October, and she has been ordered to attend a pretrial hearing next month.

PC Short, 30, of Glenrothes, Fife, pleaded not guilty on summary complaint to three charges under the Data Protection Act. She is accused of accessing confidential information on the Police Scotland computer system in October 2012. She is accused of obtaining personal data relating to two men from Fife constabulary’s Crimefile system and the Scottish Intelligence Database for non-policing purposes in a separate incident.

In a statement after Mr Bayoh’s death, Peter Watson, the Police Federation’s legal adviser, said: “The officer injured remains off work, has had several hospital visits and is now in rehabilitation. An examination by a leading consultant confirms her injuries were significant. The injuries have been documented and photographed.”

Mr Bayoh collapsed and died after being restrained by several officers who were following up reports of a suspect wielding a knife. The case is being investigated by the Police Investigations and Review Commissioner. 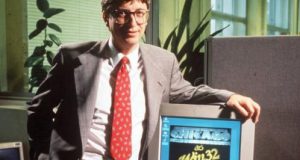 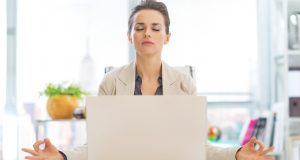