The Truth about Full-Stack Web Developers

Okay, so to give it to you straight-up, right off the bat, there is no such thing as a full-stack web developer, or at least one which is competently skilled at the specialist level in all the platforms that come together to make up the full-stack that drives web applications driven by dynamic data. Conceptually, yes there are indeed many web developers who justifiably refer to themselves as full-stack developers, on account of having learned how to write code in something like the LAMP stack or equivalent, but in practice there is just too much to learn in each area for anyone to be able to claim knowledge of each of those areas at expert or specialist level. 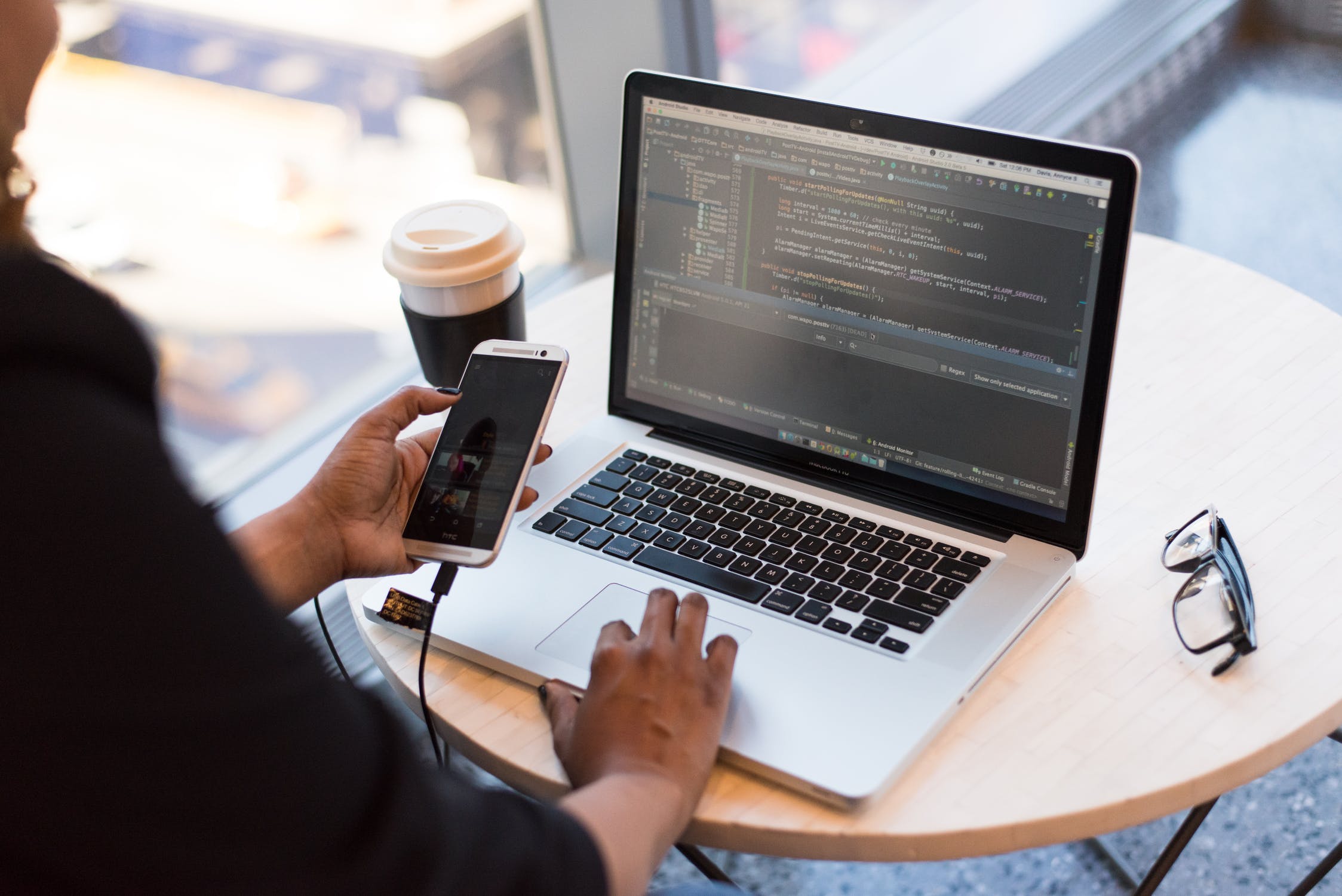 Sure, you can take me up on this – in fact, let’s dig a little deeper in order to lay the facts bare, shall we?

Sure, as mentioned, you can learn the full complement of languages that come together to make up the full-stack of languages that go into the creation of a modern web application which is database-and-user-interaction driven. So, in reference to the LAMP stack, you might know the scripting, mark-up and database languages that come together to make up the LAMP (PHP, HTML, SQL running on a Linux Server which is powered by Apache) and you might even be adequately skilled in JavaScript and CSS to make the web applications more user-friendly, but that’s only as far as the languages themselves go. That’s basic knowledge that you have as a so-called full-stack developer and you should definitely be commended for it, especially if you’ve mastered the principles of Computer Science and the use of these languages is merely a demonstration of this mastery.

When it comes to in-field application however, libraries have become programming languages unto themselves, in a way, because it takes about as much effort to master something like the ReactJS JavaScript library as it would to learn a completely new programming language. These libraries, which if you don’t know as yet, are merely a collection of functions which have been created and contributed by a main developer and often by a community of developers (via the Open Source model), built to make certain programming tasks much easier in application. So instead of say having to use basic JavaScript constructs to code a custom web-application from scratch, you would rather use the ready-made functions found in something like the ReactJS JavaScript library. So if you want to incorporate the common functionality that goes into making responsive web interfaces for a web application, you would use the React library, as a very popular option.

Now, the bottom line is React software development is so advanced and the library is so sophisticated that you need somewhat of expert knowledge in that field alone if you’re to incorporate its constructs into a decent, modern day web application. Pretty much the same applies to the other languages in the “full-stack,” – they require expert-level understanding for a decent outcome and they’re also changing and evolving quite rapidly, so in addition to all the work you’d need to put in to master each of them, you’d have to stay on top of all the changes, updates, redundancies, improvements, etc.

So at best a full-stack web developer is an expert programmer who assumes more of a project management role, although they definitely have the basic, core technical skills that are required of a good web developer.

Are you a tech nerd and a great writer? I'm currently accepting guest posts. Sounds good?
Get in touch
PrevPreviousNetitude Targets Cyber Security with Its CSR Investment
NextTips for Entering the Tech Industry After GraduationNext