The owners of an upmarket Cornish B&B are threatening legal action against Google after it refused to remove a bogus review. 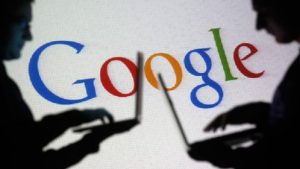 Tim and Amelia Whitaker claim that their business, in the sought-after resort of St Mawes, is being ruined because the review is highlighted whenever potential customers search for them online.

The Whitakers are among dozens of small business owners who say that they have been unable to persuade Google to remove scurrilous reviews left by rivals.

Their troubles began four weeks ago when a five-year-old edition of the reality television show Four in a Bed was repeated on Channel 4. The next day a “reviewer” using the name “ste dutton” left a comment giving their B&B, Nearwater, one star. He called the couple “absolute idiots”, said that Mr Whitaker was a “pompous fool” and complained that the rooms were “dirty” and the breakfast “awful”.

Mr Whitaker complained to Google. He says that he was put through to the office in India from where Google Reviews is run. His complaint was not accepted. He said: “The woman didn’t seem to understand when I told her the review was written by someone who had never stayed at Nearwater.

“She insisted that it did not breach Google’s guidelines and could not be removed. She suggested getting friends and family to write reviews so the fake one would go down the list and our star rating would be partially restored.”

This tactic backfired when the Google search engine selected two lines from ste dutton’s review to place on the search results page.

Mr Whitaker said: “In our seven years of operation this has been the worst start to the season we’ve had. It is terribly damaging to us. When big international corporations don’t mind s******g on little people it is not nice and they need to be brought to account somehow.” The Whitakers are taking advice from a libel lawyer.

A spokeswoman for Google said that the company did not comment on individual cases but that if the comment had not been removed it “probably does not violate Google’s local review policies”.

A British-based Google consultant, who did not want to be named, said that Google Reviews had attracted several complaints. However, because it is run by a subsidiary in India and California the consultant had not been able to force any changes. 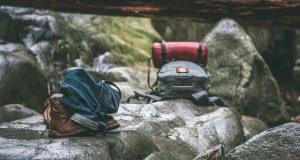 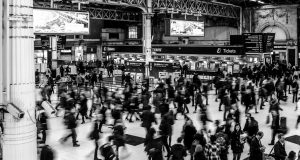 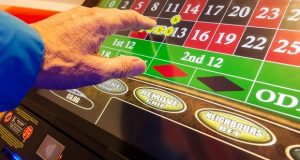 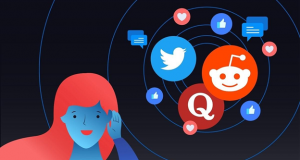