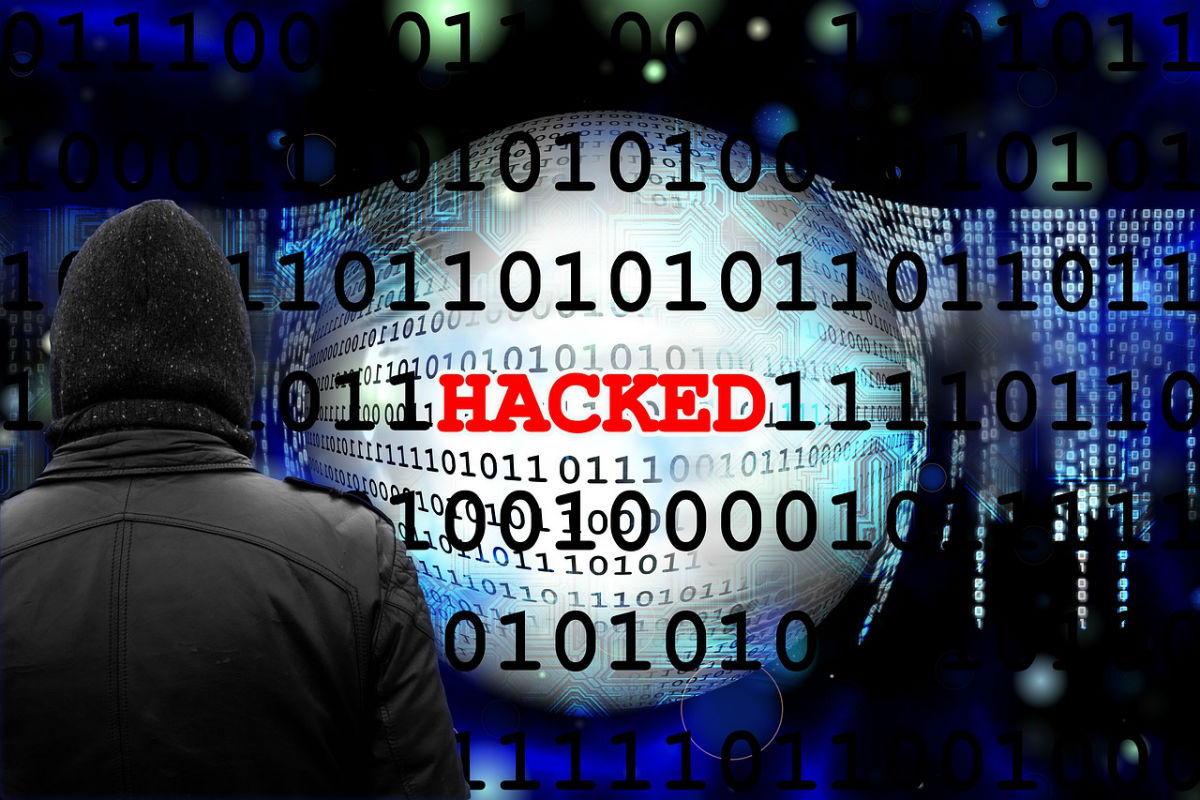 How Cyber Threat Intelligence Analysis Can Keep Your Business Secure

As the technology businesses use to remain competitive become more sophisticated, so do the tools employed by cyber criminals. Staying ahead of these criminals means that a vigilant and modern approach to cyber security is a necessary component of any present day business model.

Antivirus software, firewalls and strong safety protocol like two-step authenticity can serve as the first bulwark of defense against cyber threats, but they aren’t enough to keep your business safe. Federal intelligence agencies have long operated on the principle that knowledge is power and that combating a threat means being aware of the players and their motives. In addition to cyber threat intelligence service providers, businesses are beginning to incorporate a similar philosophy in the form of threat intelligence analysis. It takes two basic forms.

Operational intelligence is data collection and analysis that’s performed entirely by computers. This often takes the form of intelligent software and network protocol that’s designed to identify the signs of a cyber-threat before it occurs, prevent it, and hopefully trace it to its source. This can take the form of protocol that automatically detects a distributed denial of service attack.

Operational intelligence comes with a number of advantages. Since it’s overseen directly by computers, it can remain functioning at all times, and the quick computational capabilities of computers mean that they can identify a risk far quicker than human eyes. But the limited intelligence of these operations means that they’re narrower and less creative in scope.

Strategic intelligence, or that performed by human analysts, is more lateral and flexible in scope, since it can draw on the improvisational thinking of analysts who can understand the larger picture in far more nuanced terms. This approach to treat intelligence analysis typically takes into account every aspect of the business model, addressing the needs of clients, vendors, and employees as well as targets like software and network infrastructure. They tend to focus more squarely on the big picture, putting together comprehensive analysis of systems, identifying potential targets of attack, and employing safeguards and operational procedures to minimize the risk involved.

While internal threats, or those perpetuated intentionally by someone inside your organization are a real risk, external threats constitute the most clear and present danger to a business’ infrastructure. The risks here are varied. Zero day threats are potential flaws in software or firmware that exist from the beginning and are as yet unknown to the business but could be exploited by an outside party. Just as compromising are advanced persistent threats, in which an attacker infiltrates a network and stays there undetected, gathering information without the knowledge of security analysts. 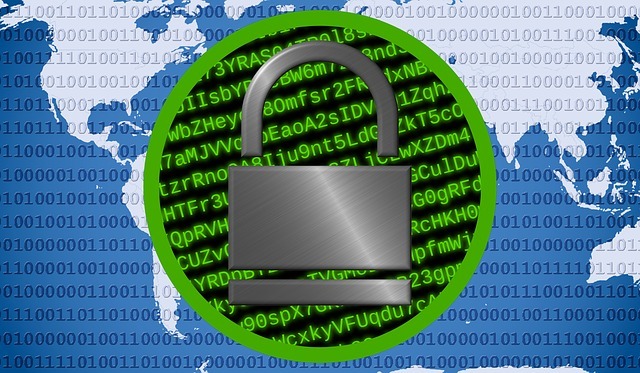 But criminals rely as much on human error as they do on clever malice. A 2017 report determined that two thirds of malware breaches can be traced back to phishing scams. These are incidences where hackers trick unwitting employees into allowing criminals to access their company’s computer systems. That’s why education is one of the most important policies in threat analysis. Training employees on the most common methods of attacks and conditioning them to follow proper protocol can serve as one of the most effective methods for preventing successful attacks.

Are you a tech nerd and a great writer? I'm currently accepting guest posts. Sounds good?
Get in touch
PrevPreviousShould you opt in for Privacy Protection on Your Domain?
Next4 Tips for Protecting Your Most Prudent Personal Information Online While Living AbroadNext