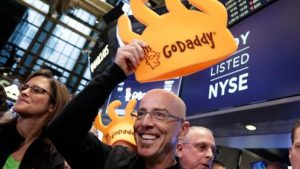 The US raider is vying with United Internet, a larger German rival, for control of Host Europe, which is chaired by former BBC director-general Lord Birt. Based in Hayes, west London, it manages more than 7m internet domain names and has 1.7m customers.

The impending deal will be one of the largest in the UK technology sector since Britain voted to leave the EU.

It will trigger a handsome payday for Cinven, the buyout firm that also controls shoemaker Kurt Geiger. Three years ago it bought Host Europe from private equity rival Montagu for £438m. Since then it has spent a further £150m on acquisitions to fatten up the business for sale.

A clutch of Host Europe’s top managers, including chief executive Patrick Pulvermüller, are set to pocket as much as £100m from the sale, sources said.

Host Europe, which has nine data centres and a large business in Germany, went under the hammer in the spring. However, the Brexit vote forced Cinven to delay the auction.

Final bids are due tomorrow.

Host Europe reported a 45% increase in underlying profits to £95m last year, with earnings expected to jump to £140m next year. Bankers said it should fetch between £1.6bn and £1.7bn.

GoDaddy and United Internet declined to comment. Host Europe did not return calls. 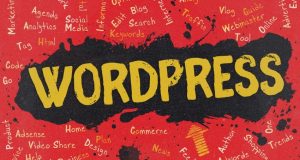 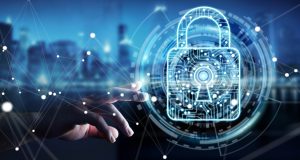 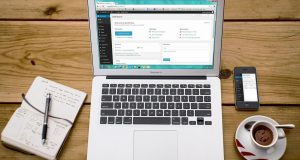 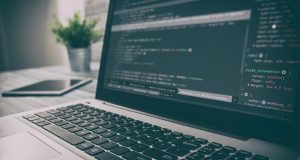